Is there a certain fictional character that means the world to you?
Would you like to take it a step futher with a Claimed Certificate proclaiming this?
Well then, you have clicked onto the right page!
This used to be a fun clique that people would do in order to show their appreciation for a character, and I'm here to help revive it!
Remember it's all just fun!

The color scheme of your claim tag will be referenced off of the image you provide. 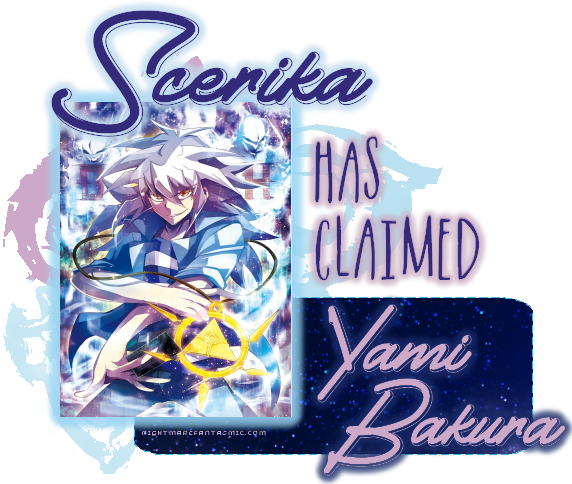 Please read the rules below to claim your character!

1. Have a website/email!
2. Please sign my guestbook!
3. Make sure and link it back if posted!
4. You can claim up to two characters.
5. If you are an affiliate/mutual you may claim more.

Now then! When you are ready email me the info below: 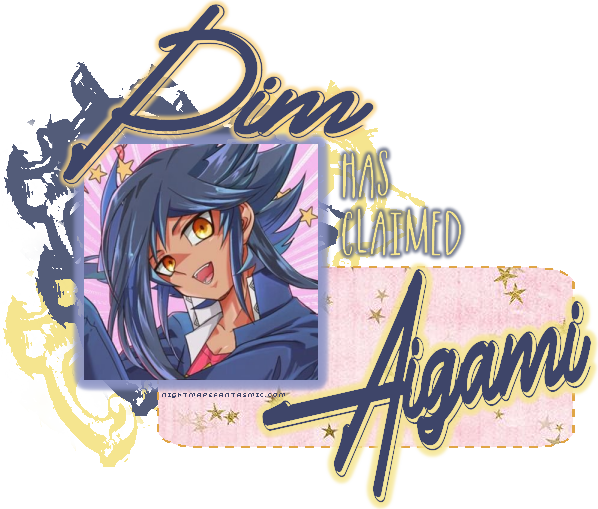 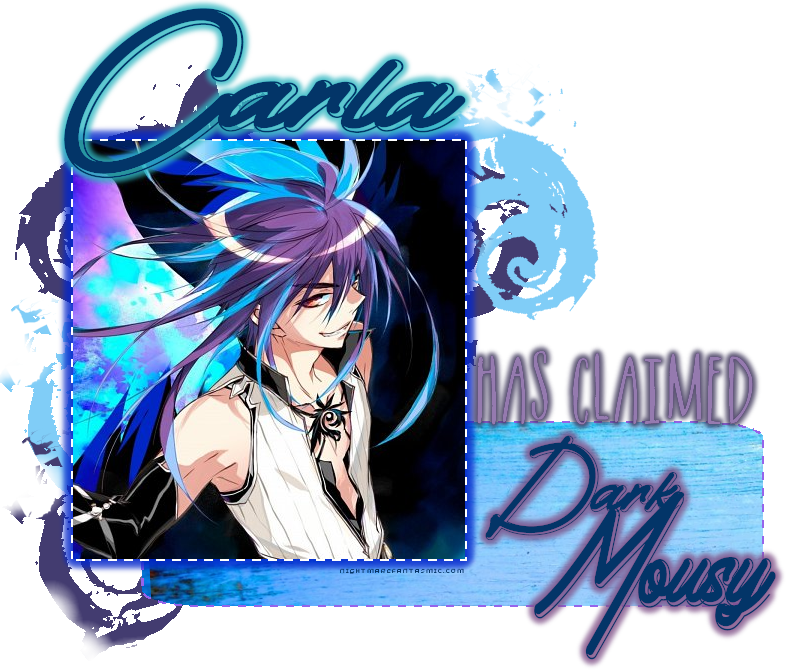 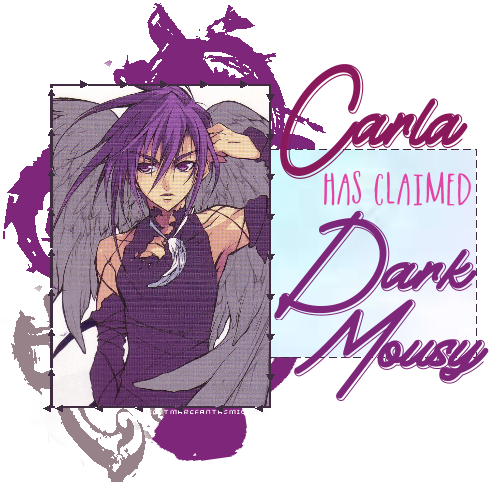 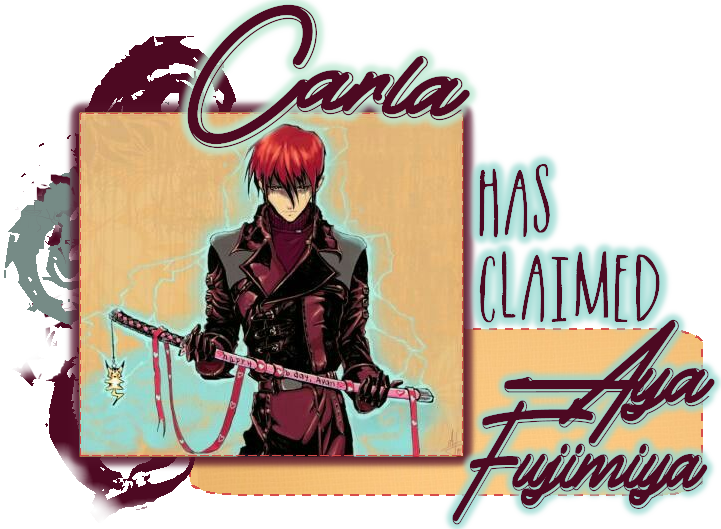 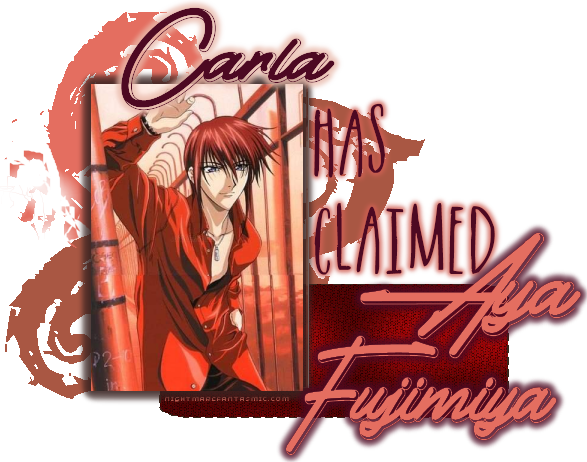 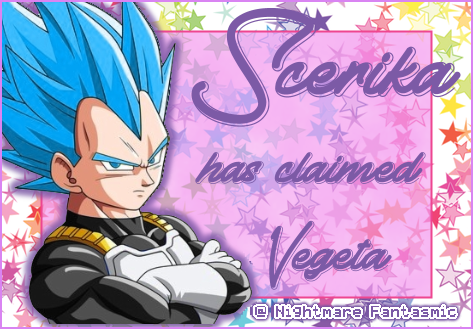 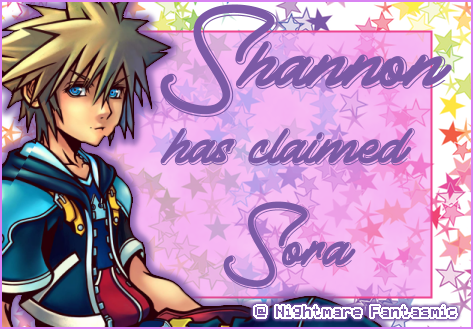 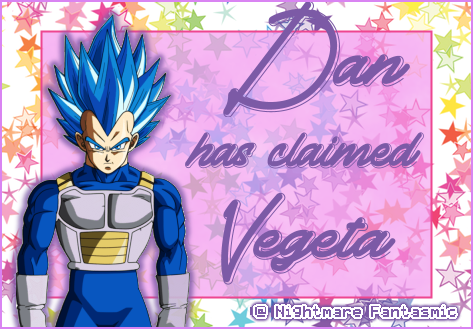 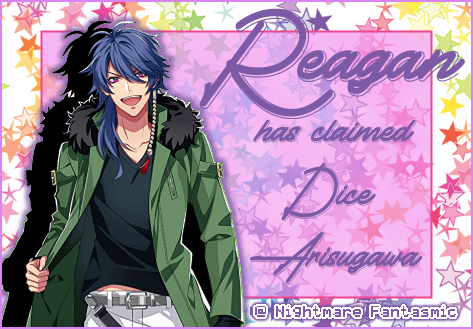 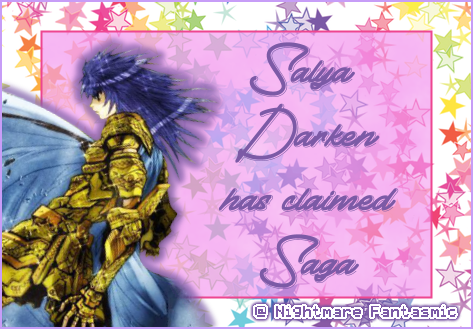 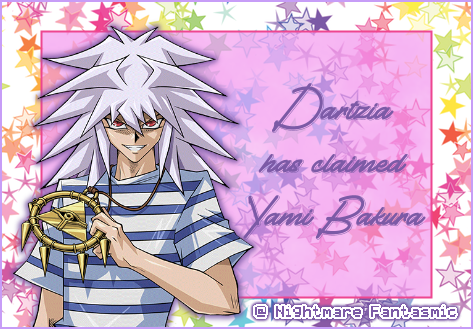